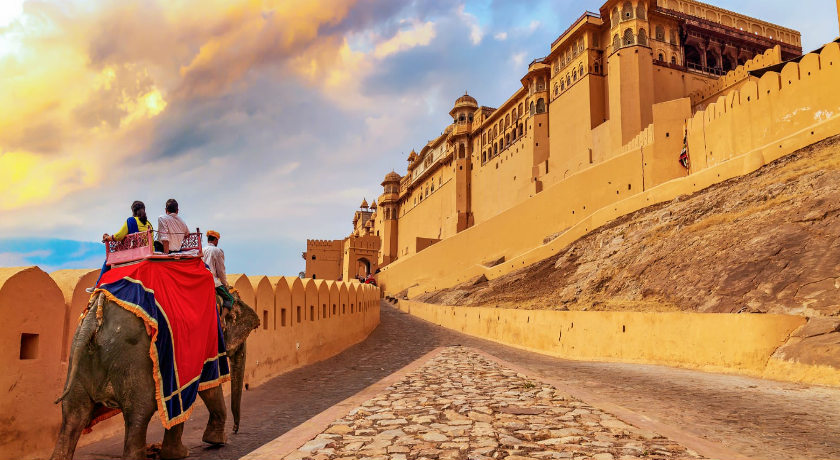 Enquire Now
Sightseeing through Jaipur, also popularly known as the ‘Pink City’. Jaipur is the capital and largest city of the Indian state of Rajasthan. The unique history of the city has made it one of the most amazingly-designed sites in the world. This all-day tour will begin at early morning approx 5:00 AM taking travelers to the great monuments of the city, and showcasing the history and achievement of the culture. Visit the Hawa Mahal, a famous landmark of Jaipur. The palace of winds built by Sawai Pratap Singh was actually planned for the royal household to be able to visit a site that citizens could also use. You will also visit The City Palace, which is another noteworthy site in Jaipur, famous for its art and structural features. See the Jantar Mantar monument, which contains the largest stone sundial in the world and is a UNESCO World Heritage site. The Jantar Mantar is still used as an astronomical observatory, which today draws in unique travelers from the world over. You will then see the Amber Fort, one of the most magnificent destinations in Jaipur. Sitting on the rugged hills outside of town the Amer (Amber) Fort is an example of the fascinating blend of Hindu and Muslim architecture made from red sandstone and white marble. The highlight of the fort is the Sheesh Mahal (Mirror Palace), a palace known for its craftsmanship in mirrors. Finally visit the Jal Mahal, the water palace that is situated in the midst of the beautiful Man Sagar Lake in Jaipur City. Later in the day, enjoy an afternoon of shopping in Jaipur where you will find an enticing variety of goods. See some of the most precious Gemstones, Silver Jewelry, Bangles, Clothes, Blu Pottery and Textiles etc. Later drive back to Delhi
Inclusion
Dining Inclusions
Exclusion
Our Booking Guarantee is our commitment to you to ensure that you get to travel when you want to travel and not when you have to travel. 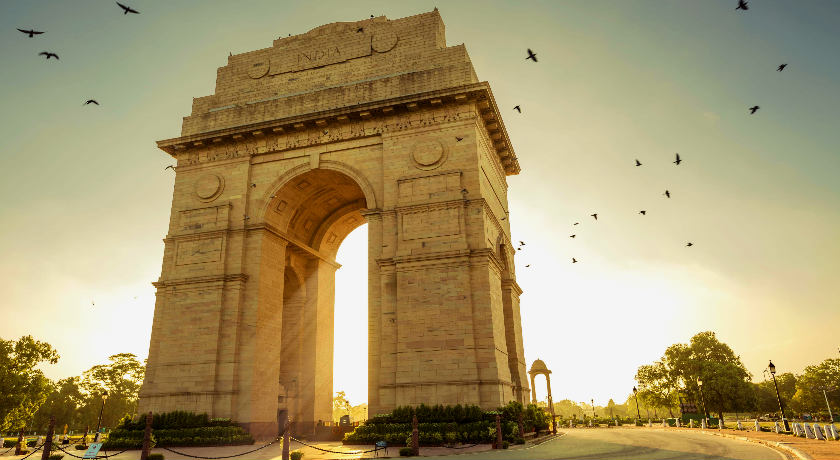 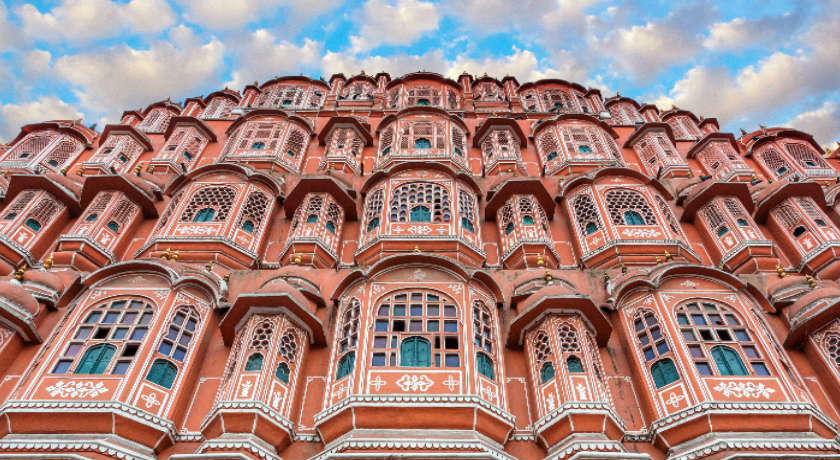 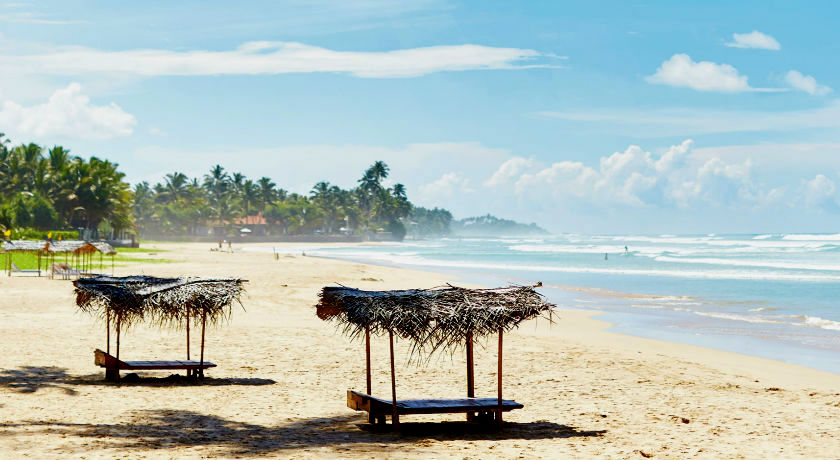 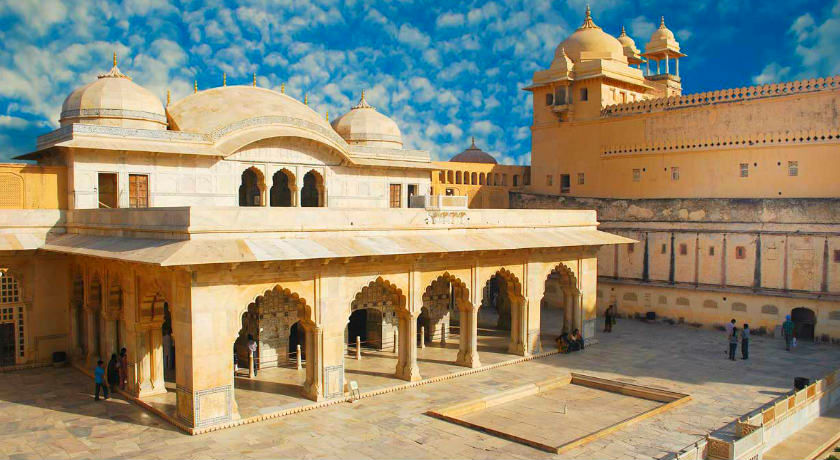